Nicaragua doesn’t get the coverage it deserves but give it a few years and Nicaragua will be the next Costa Rica. It’s no newbie in the backpacker’s passport or itinerary but for other travellers it’s still a bit of a leap off the tourist path.

Not just for budget travellers

Nicaragua has been getting more and more press in recent years as an up and coming destination. This year the Central American country even made it onto the New York Times list of 46 places to go in 2013. It has been unofficially nicknamed the “cheaper version of Costa Rica” which is attracting its fair share of budget travellers. On the other hand, Nicaragua opened its first 5-star hotel/resort this month! While it still has a long way to go before it’s accepted as easily as its neighbouring countries, Nicaragua is on its way!

Why go to Nicaragua?

It’s not mainstream, yet. Despite fears from backpackers, Nicaragua hasn’t gone totally mainstream. It’s still a country that is very wild and very beautiful.

I definitely had safety concerns before my trip; I was stunned when I ended up feeling safer there than walking home in Manhattan.

The country has pushed its political issues from the last few decades into the past and is moving forward. It’s a lot safer than many foreigners think and has the lowest crime rates in Central America.

It’s eco-friendly. Nicaragua may be the second poorest country in the Western Hemisphere (after Haiti), but there is a strong influence from the government to recycle, reduce and reuse. The country puts a lot of effort towards building sustainably and reducing the country’s carbon footprint. What’s not to love about that?

It’s cheaper than Costa Rica. For a lot of shoe-string travellers hoping to explore rain forests, climb mountains, swim in clear waters and practise their Spanish, Nicaragua is a great choice. You won’t be crowded by other gringos and the country will be a lot friendlier on your budget.

Have you been? Would you consider going? 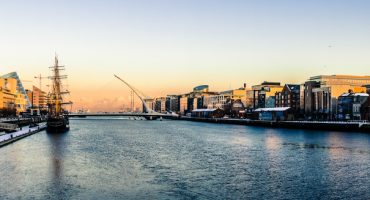 How to: experience Dublin for FREE 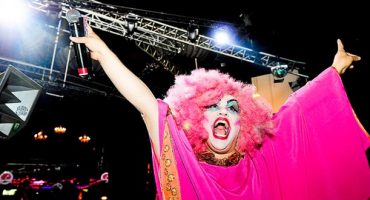 What to pack for a party weekend in Ibiza