An English comedian, Paul Taylor, rants about the complicated, confusing and time consuming French custom that is ‘La Bise’ in the most hilarious way.

If you have ever taken a trip to France or know French people then you’ll know the plight Taylor faces every day: how exactly should you greet a French person? Is it one kiss? Two kisses? Should I kiss on departure?

Who knows! The English folk certainly don’t and it makes for a very awkward and bumbling encounter. How very British.

Paul Taylor is part of the French Fried, a collective of English comedians doing the rounds at La Paname coffee house. He was born in the UK but grew up in France, Spain and Switzerland, so is an ideal voice to comment on customs which seem bizarre to our English eyes.

The viral video is very well made, and is filled to the brim with British humor that both we and the French can appreciate. 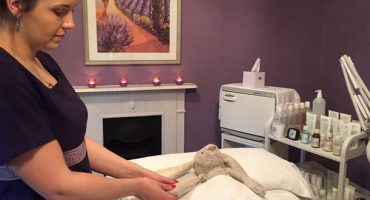 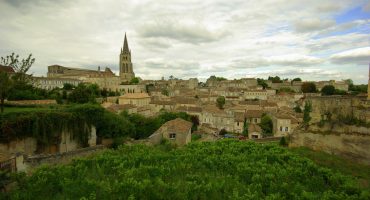 “Bonjour Bordeaux!” A destination for wine-lovers 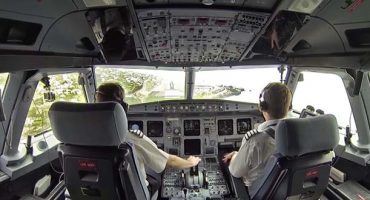 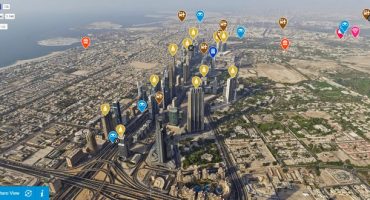