Rumours are circulating and it appears as if China is actually considering the possibility of opening up the Paracel Islands to tourism next month, a move that won’t go unnoticed by China’s territorial neighbours.

Vietnam and China have been fighting over these islands for ages. Just last month Hanoi accused a Chinese ship of firing at one of its fishing boats in the disputed waters. China however has plans to open the islands for tourism as early as the May Day holiday to attract more money to the territory.

The idea is that specially constructed cruise ships will set sail and tour the islands, docking in Sansha, a new city on Yongxing Island, where tourists can disembark and explore on guided day trips. So far the only hotel on the islands is inadequate so guests will stay overnight onboard the ships which sleep almost 2,000.

This won’t be any budget trip though, due to the high costs associated with building up the tourism infrastructure, tour prices will be relatively expensive. Sansha, a city which was only established one year ago and is home to a population of about 1,000, will be beefed up with better factilities for those looking to explore the area’s gorgeous islets, sandbanks and reefs in the South China Sea. 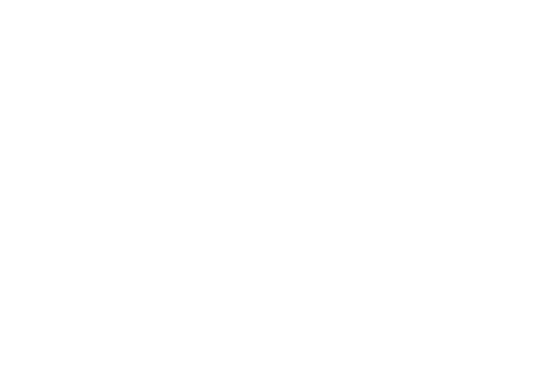 As mentioned above, the islands are a sensitive subject for Vietnam. China has controlled them since a short war with South Vietnam in 1974 but tensions are as high as ever over as territories overlap and the water boundaries are blurred. It’s no secret that the South China Sea is rich in oil and natural gas reserves so it’s no wonder China wants to strengthen its hold on the islands.

Curious enough to plan a visit? Catch flights to China and then a domestic connection to Hainan. From there you’ll be able to catch a cruise to the islands.