It’s not enough for American business magazine Forbes to write about business analysis, stocks and tech but it’s also dabbling in tourism as well. As far as best value for your money, Forbes has their own line-up of star destinations. Here they are!

“Even with a small budget, you can make great travel memories at a super price. All you need to do is choose the right destination.”

It’s Forbes that said it and we’re not one to argue, especially after seeing their destination choices. Here are five places that are 20 to 70% cheaper than the most popular mainstream destinations, but with so much to see and do. Of course these places are mostly aimed at American travellers, which is why four of them are in the Americas, North and South. However, if you’re planning to head overseas for holidays this year, these places would be a shame to miss!

Lisbon: cultural gem on a budget

Which destination tempts you the most? 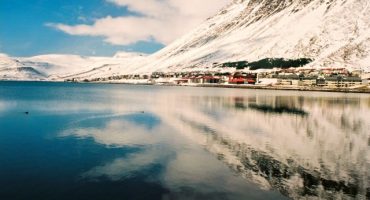 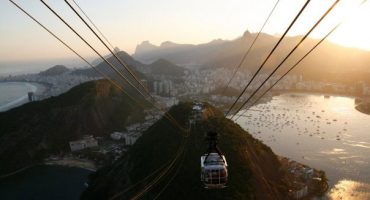 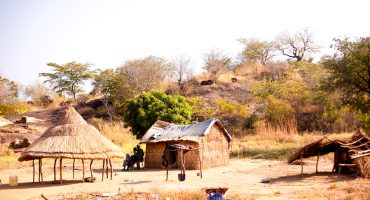 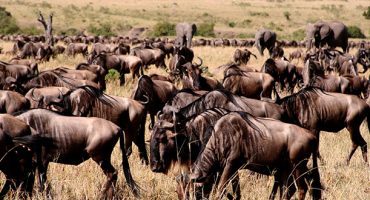