Pregnant women on the go: what you should know

Are you pregnant and planning to travel during pregnancy? You might be wondering until what pregnancy week can I fly? Some airline companies have very specific regulations when it comes to women flying with a bun in the so-called oven. Here is what you need to know before planning your holiday and how to avoid difficulties when checking in at the airport and when boarding.

Did you know that Ryanair allows women to fly up to their 36th week of pregnancy? This is the norm though for many airlines, afraid of having to deal with whatever situations might arise after that. Ryanair’s policy though only applies to women waiting to have a normal, uncomplicated pregnancy. If the passenger however is expecting twins, the limit drops to 32 weeks.

Mothers-to-be who would like to travel must also submit a signed and approved doctor’s note indicating that yes, they are fit and healthy to travel by airplane. This note must be written in English and must include the expected date of delivery and a confirmation that there is no reason, to the doctor’s knowledge, why the passenger shouldn’t fly.

Here are some great tips for flying whilst pregnant for Mum and Dad.

The above mentioned note is pretty common across the board however some airlines do differ quite a lot between what they allow and don’t allow concerning pregnant passengers. If you are planning to fly and are pregnant, it’s strongly recommended to read up on your individual airline’s policy before you book. If for some reason you are unfit to fly, in most cases you are not eligible for a refund.

What do the airlines say:

The best advice for pregnant travellers is to check the regulations before booking to avoid unplanned problems when trying to board. Although not all airlines require a written doctor’s note, it is recommended to consult your doctor before flying during pregnancy.

Search for cheap flight tickets to your favourite destinations with liligo.co.uk 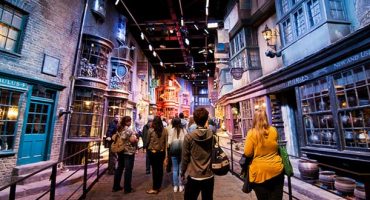 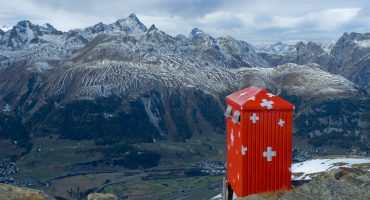 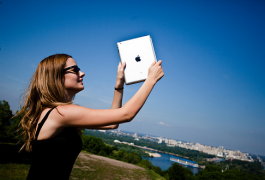 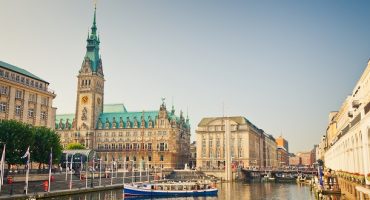 Ryanair Flash Sale: Up To 80% Off Flights Across Europe!

3 responses to “Pregnant women on the go: what you should know”