Selfie sticks banned at some US attractions

It was only a matter of time before selfie stick situation got out of hand. Remember when South Korea announced they would jail anyone selling an unregistered version of the gadget? Now certain US museums and galleries are banning them due to “safety fears.”

The camera extension devices have been catching waves as the latest popular gadget for mobile photography, allowing people to take photos of themselves with their friends without the annoying arm in the frame holding out the camera. Dozens of US attractions however are now banning it due to safety concerns, including the Museum of Modern Art in New York, the Getty Center in Los Angeles and the Smithsonian Hirshhorn Museum in Washington DC.

Galleries and museums are concerned the selfie sticks could damage the art or other people in the galleries. They are being categorised the same way as tripods and monopods, which are also not allowed in most art galleries.

Other US museums to adopt the police include:

The Met in New York is also considering it. 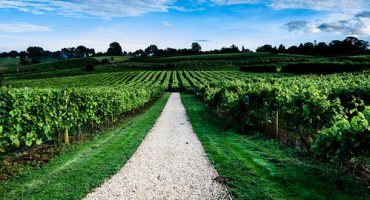 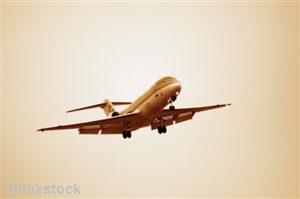 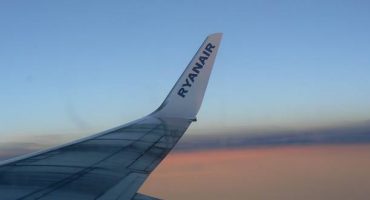 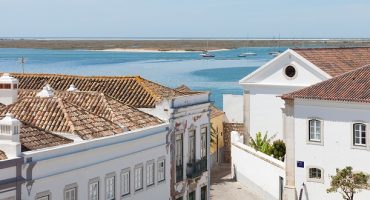