The healthiest airline meals… and the most unhealthy

Airline meals always seem to be a touchy subject with travellers. Whether you like them or not, it’s safe to say they’re not all the same. Which airlines are serving up health-conscious meals and which ones aren’t?

Each year Dr. Charles Platkin ranks the healthiest airline snacks and meals for North American airlines. This year, the winner at the head of the health pack is Virgin America, for the second year running, with the healthiest food choices in the sky. Last year Air Canada was tied for first place but this year, has slipped down to the middle of the group.

What’s on the menu onboard Virgin America, the sister airline of Virgin Atlantic? The Protein Meal is the healthiest choice, with hummus, nuts and tuna. Delta Air Lines gets the award for the most improved. Peanuts are a good choice, as is the EATS Tapas box with hummus, bruschetta, olives, almonds, apricots and dark chocolate.

Who came in last place? The unfortunate honour falls on Hawaiian Airlines. At least the airline offers free fruit with their brunch. A meal, plus a complimentary glass of wine and a free snack puts a single meal in the 1500 calorie range. Yikes! 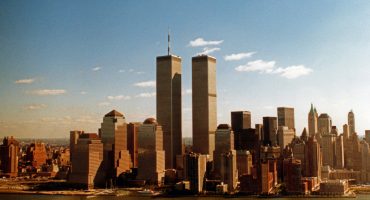 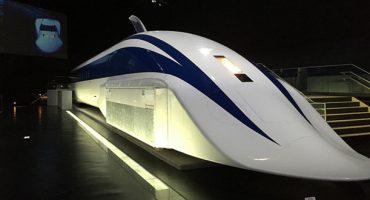 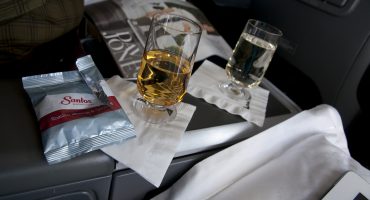 Sky-high hook ups: “Allow me to buy you a drink” 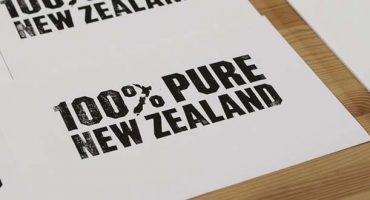