Speculation over whether Virgin Atlantic will scrap its low cost regional subsidiary, Little Red, or not is mounting as the airline concentrated its efforts on the transatlantic market.

The domestic airline has been struggling to fill flights since it was launched only 18 months ago. It was only last week that Virgin Atlantic announced it would be scrapping its flights to Tokyo, Mumbai, Cape Town and Vancouver in order to increase its flights across the Atlantic to more lucrative destinations in the USA.

Pulling the plug of Little Red, which is operated by Aer Lingus in a “wet lease” agreement by Aer Lingus could be the airline’s next big move in order to return to profit by the end of the year. Little Red’s passenger load factor was only 37.6% in 2013, which means planes were flying more than 60 per cent empty.

An airline representative said that Virgin will look at Little Red in the same way as its other business. If it doesn’t deliver on performance or strategic contribution, it gets cut. 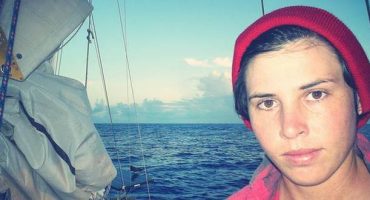 Emily, 29 years old and sailing solo around the world 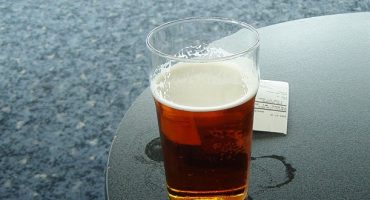 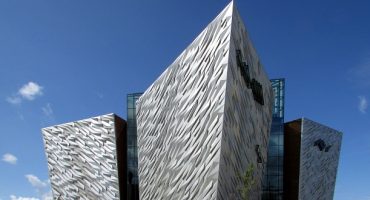 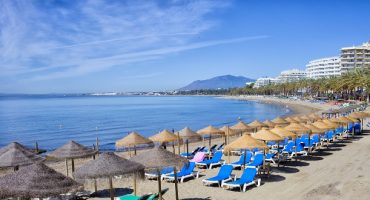 Win A Prize A Day With The Jet2holidays Advent Calendar