Tourist visitor numbers are down an alarming 25% this year in Kenya as fear of terrorism takes its toll on the country’s tourism industry.

This east African country was once highly sought after for its sandy beaches along the coastline and its incredible safari tours. Even Prince William whisked Kate off to Kenya to propose! According to the Kenya Tourism Board, the country has lost a quarter of its visitors in the first five months of 2015. Visitor numbers are at 284,313 down from 381,278. 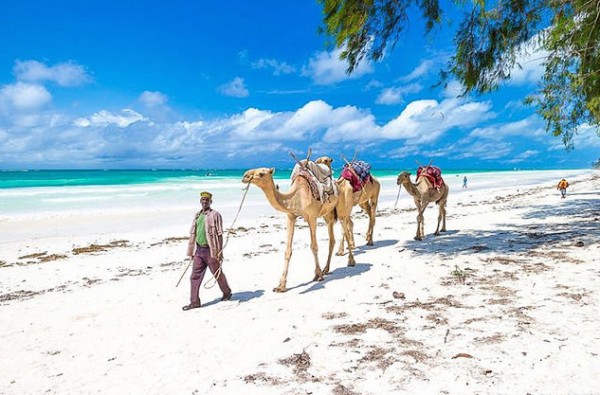 This gradual slump over the last two years has caused a number of hotels to shut and leaving plenty of travel guides and safari guides without tours to lead. Brits are the country’s biggest visitors, but even we’re not booking flights to Kenya anymore. British travellers are down 35%.

The Foreign and Commonwealth Office (FCO) advise against all but essential travel to:

“Tackling insecurity decisively remains the top priority of the government’s strategy to sustain the growth momentum of the economy while creating jobs and reducing poverty.”

Tourism recovery is a top priority, and travellers can bet that there are plenty of deals to be found if you fancy a trip to Kenya right about now, from hotels to all-inclusive holiday deals. 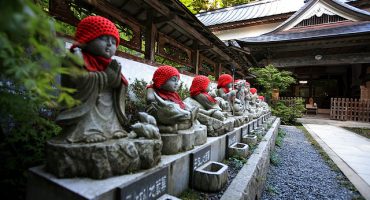 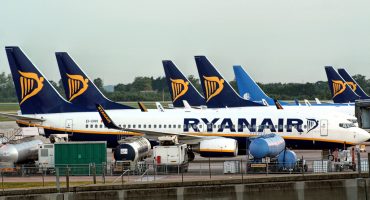 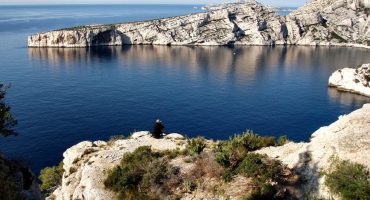 France has a new National Park to boast about 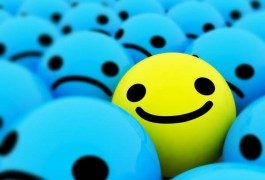